1. Unrar.
2. Burn or mount the images.
3. Install the game.
4. Copy over the cracked content from the /Crack directory on DVD3 to
your game install directory.
5. Play the game.
6. Support the software developers. If you like this game, BUY IT!
NOTE: As always, ignore it if the game or Origin requests that you go
online. Better yet, uninstall Origin. 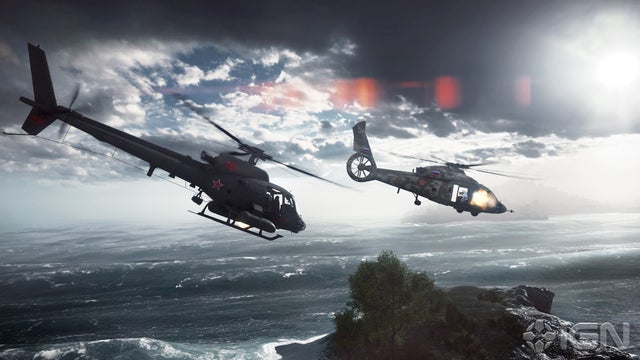 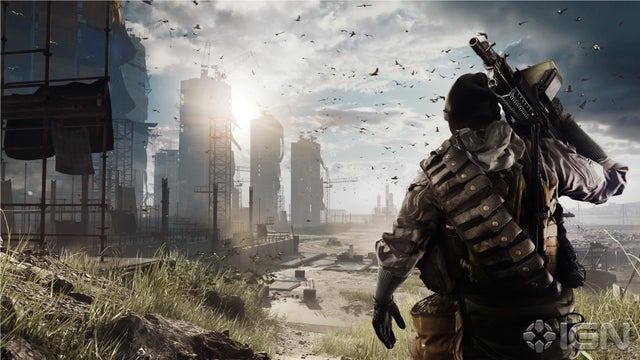 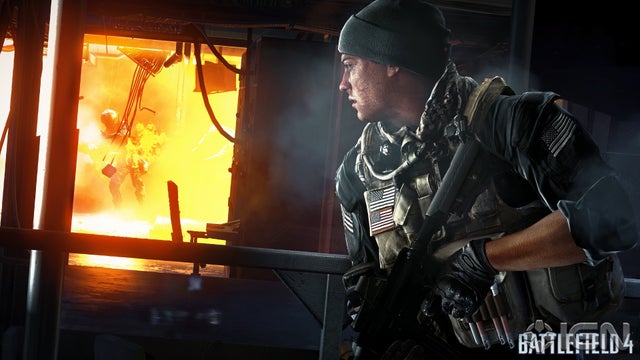 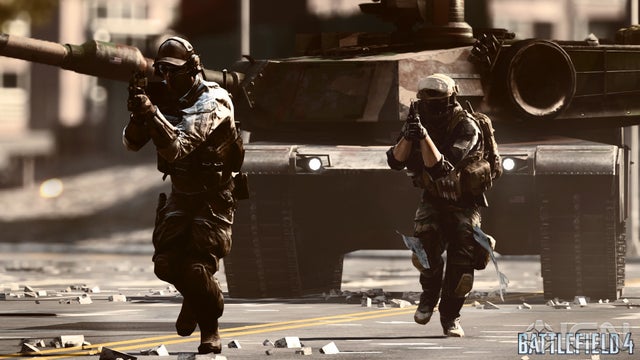 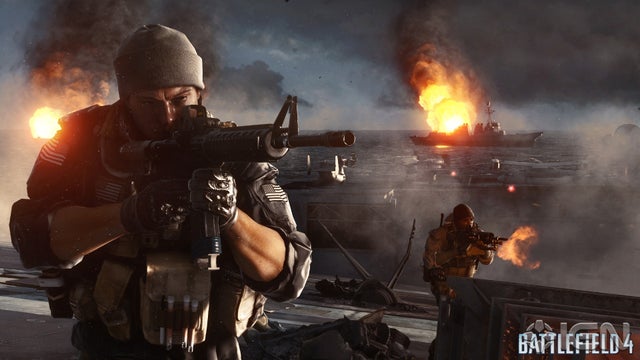